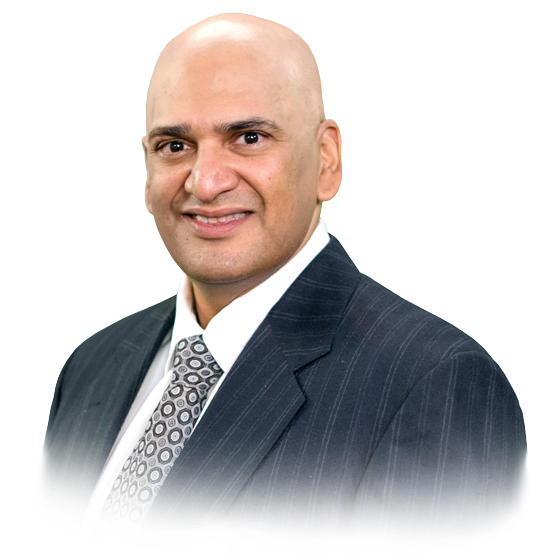 And to prove to you how effective it is, I’m willing to give everyone who attends my special event, your first trade recommendation for free.

Skeptical? Please register your details so you can join Teeka and special guests to see the proof for yourself.

Register your email address below to claim your free access to this exclusive event to hear Teeka reveal what’s going on in full.