Now, On Wednesday, April 24th, Jason Bodner Will Reveal How His New System Can Spot America’s Fastest-Growing Stocks—Up to 30 Days Before They Soar

Today, as part of a special limited-time release, you have the opportunity to learn from a true Wall Street legend—for free.

This gentleman’s name is Jason Bodner. And he was so influential on Wall Street…

President Clinton visited his trading desk. So did President Bush.

New York Times best-sellers were written in honor of him and his colleagues.

Even Bloomberg (the $10 billion financial giant) asked to partner with Jason. 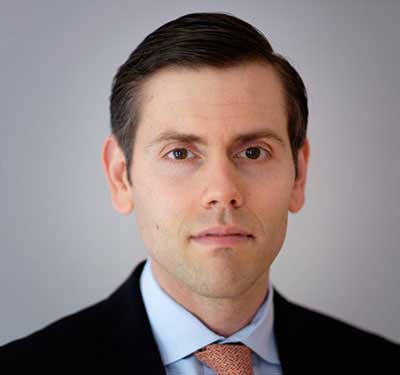 Jason Bodner is “one of the biggest power players on Wall Street.”

AND NOW, HE’S RELEASING HIS MASTERCLASS—AND WE’VE ARRANGED A WAY FOR YOU TO RECEIVE IT… FOR FREE

During this special 3-part masterclass, you will discover the hardest-won secrets of Jason’s 18-year career on Wall Street.

To claim it, all you have to do is enter your email in the box.

And when you do, you’ll reserve your spot to…

Jason will be unveiling the biggest breakthrough of his career—a system he says is even more powerful than the one he helped Cantor Fitzgerald create in 2012.

As you probably know, that’s saying a lot.

Thanks To His System, Jason Can Identify Wall Street’s Biggest (And Potentially Most Lucrative) Trades—Up To 30 Days In Advance.

He can target stocks that could have returned as much as $9,385, in just one trading day. In other words: From the opening bell… all the way until the closing bell… Jason has the potential to grow hundreds to thousands of dollars richer, every hour the market is open.

But in 2019, Jason’s system has shown no signs of slowing down. For instance, ever heard of Xilinx? Few people have. And yet, earlier this year (on January 24th), this obscure semiconductor company became the #1 stock on the Nasdaq… outperforming powerhouses like Amazon, Facebook, and Google. Not only would Jason’s system have notified you a month before it went on to soar 45%, but if you got in and out on the January spike…

No matter your age, net worth, or expertise… if you have a computer or cellphone… you have the chance to profit from Jason’s strategy with less than 20 minutes of “work” a month. 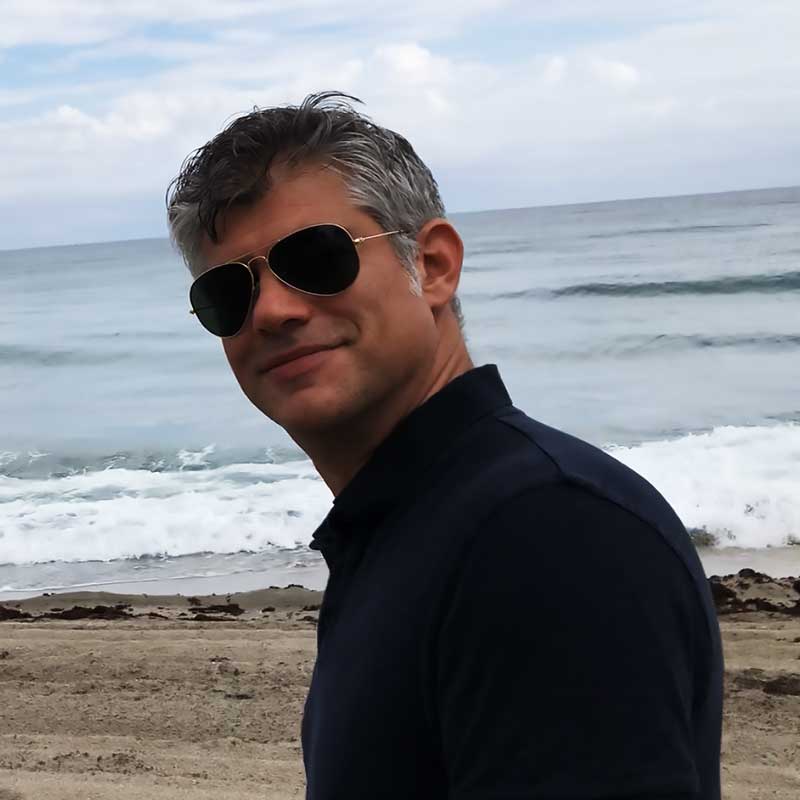 He will show attendees how to claim access to his research and #1 recommendation, so you can have the opportunity to see the power of his methods at work in your own account.

YOUR SECOND BONUS: A FREE MEMBERSHIP TO PALM BEACH DAILY

For decades, Wall Street elite have benefited from access to Jason’s expertise. But now, you can tune into his most up to date techniques and market forecasts in the daily publication, Palm Beach Daily.

Even better: You will get the Daily for free, every morning.

What’s more, you’ll also hear from Jason’s team and colleagues, including hedge fund manager, CFAs, and some of the brightest minds in financial publishing.

Your subscription to Palm Beach Daily starts as soon as you enter your email below.