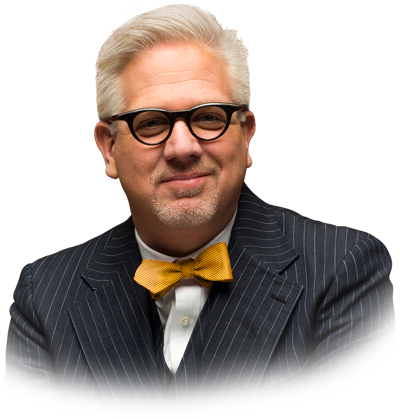 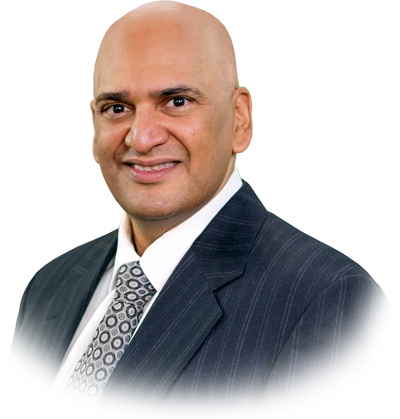 Teeka has teamed up with Glenn Beck to create a one-off special extended broadcast, The Great Cryptocurrency Conspiracy of 2018.

Now, Glenn has invited Teeka to join him once more for The Great Cryptocurrency Conspiracy of 2018 in a special live broadcast as part of a free one-week training event that will help you get started making serious money from cryptocurrencies like Bitcoin. 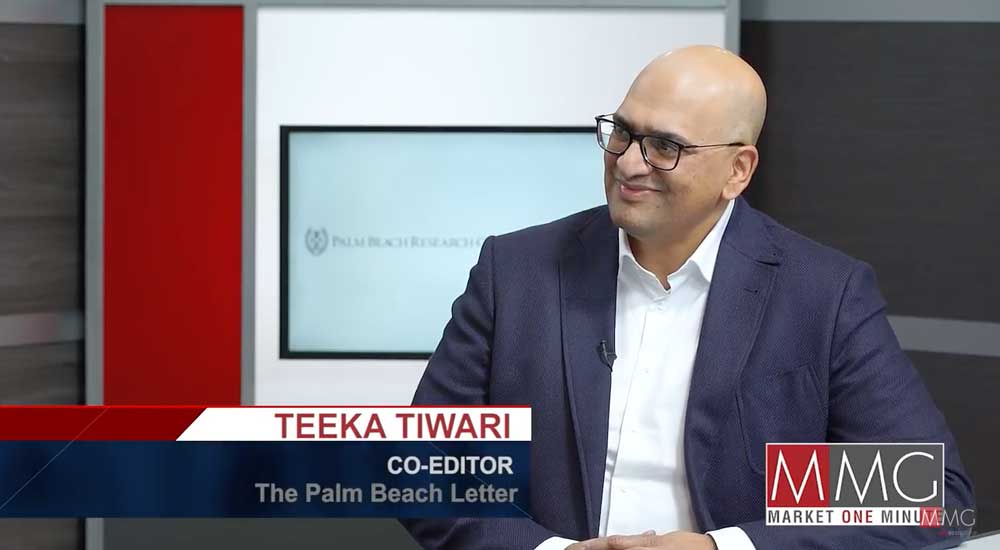 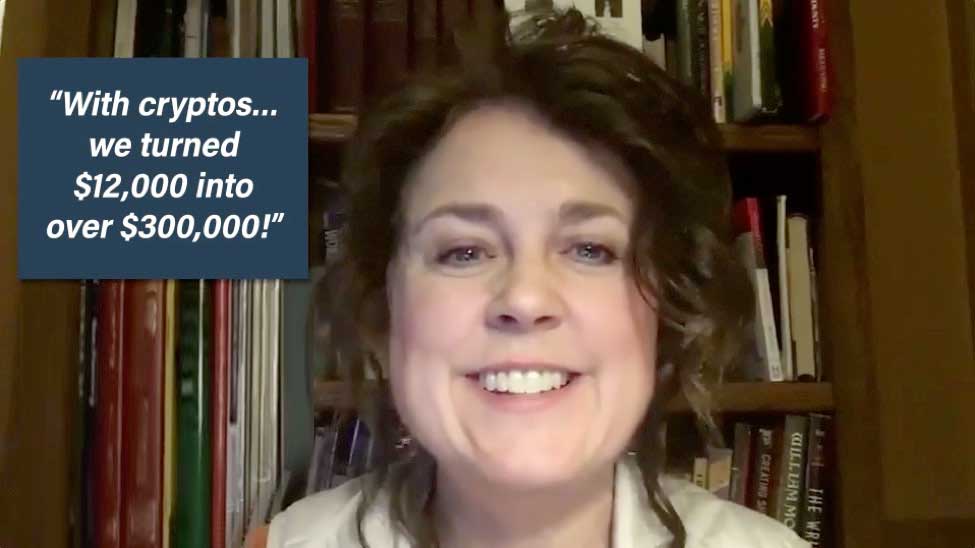 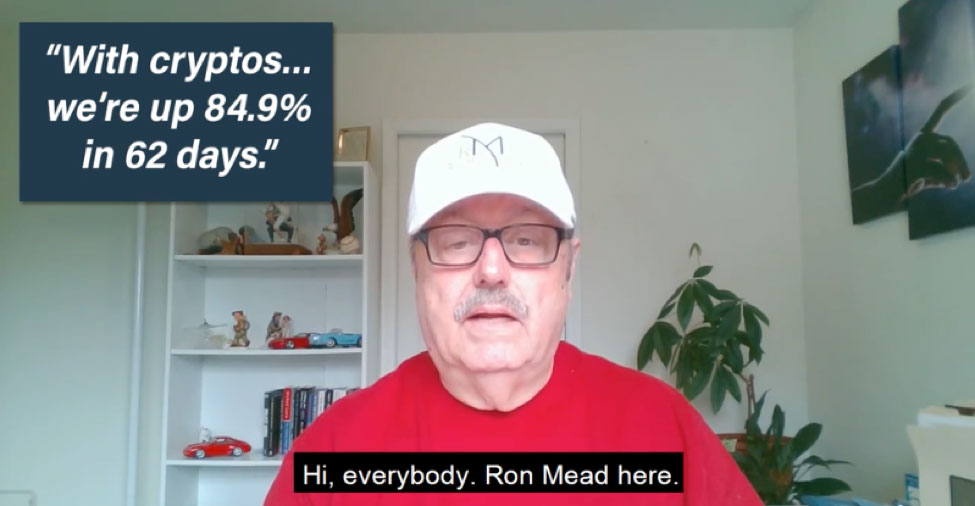 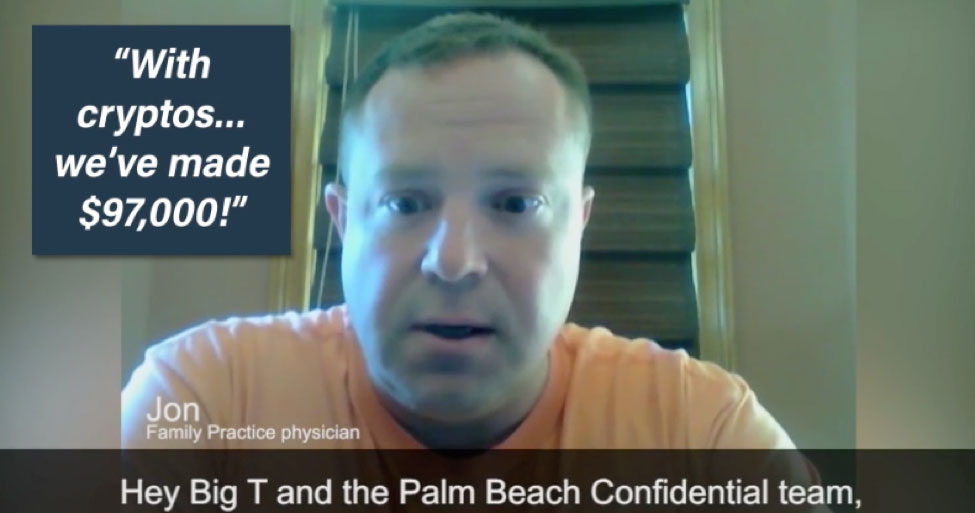 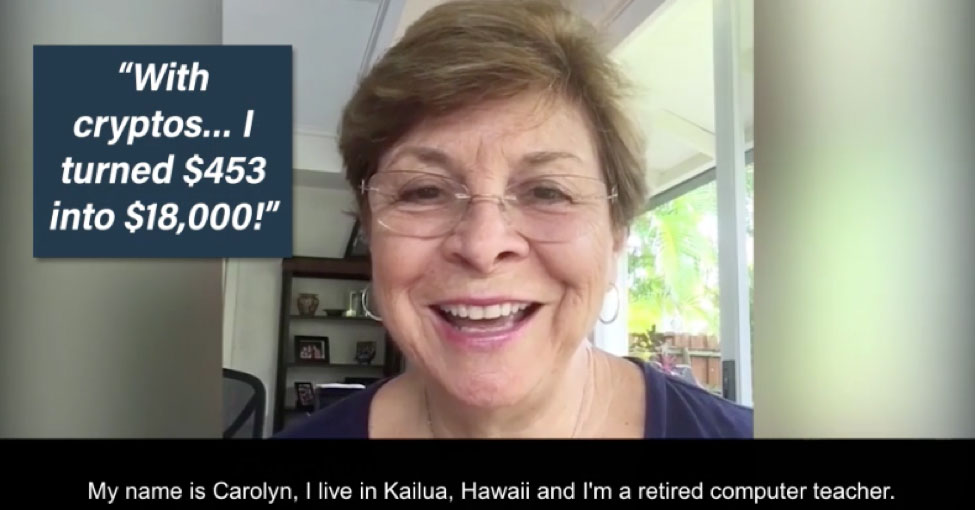 Register your email address below to claim your free access to The Great Cryptocurrency Conspiracy of 2018, and make sure you’re there July 19th to hear Teeka and Glenn reveal what’s going on in full.