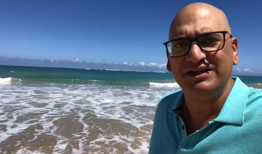 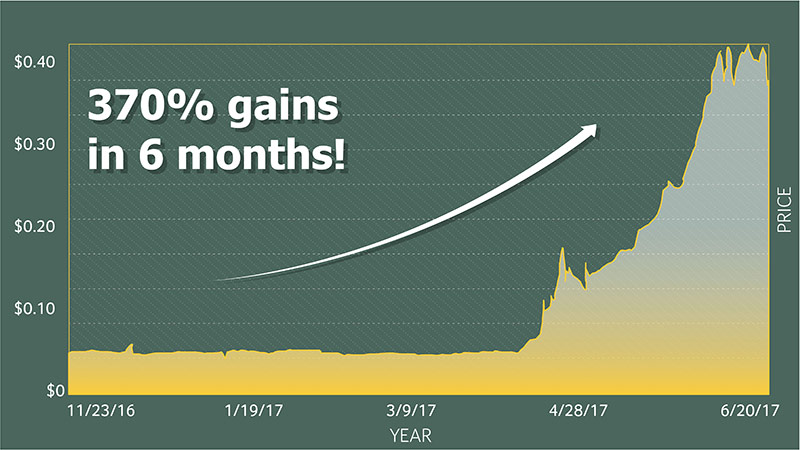 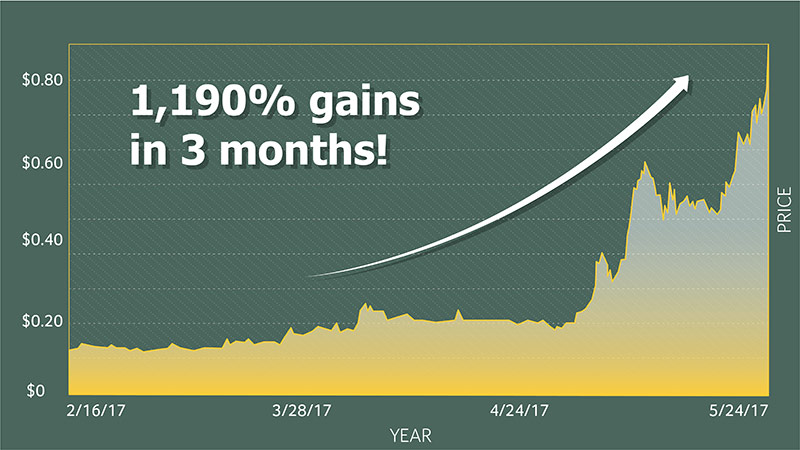 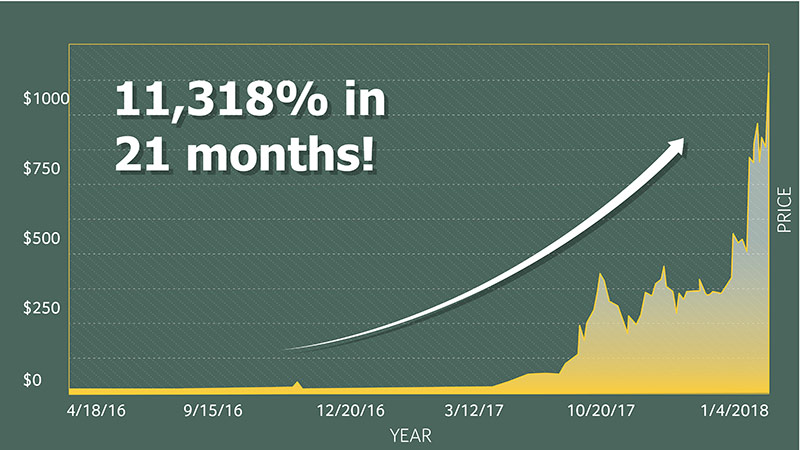 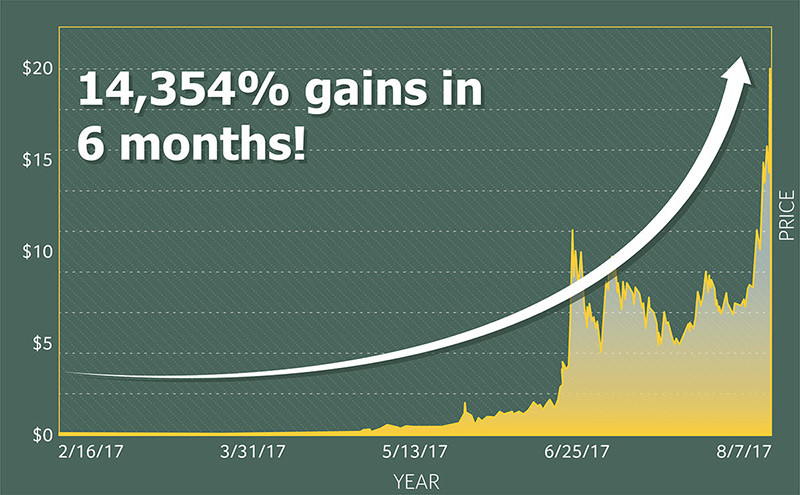 (Note: This is a one-time only event. The only way you can access it is by registering above.)